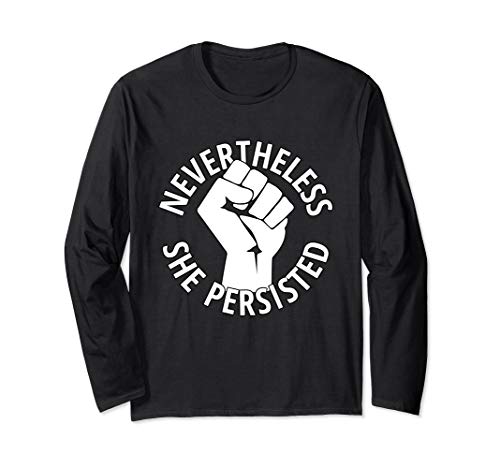 Senator Warren gave extensive remarks during the contentious confirmation hearing for Senator Jeff Sessions as U.S. Attorney General in February, 2017. The phrase "Nevertheless, she persisted" was uttered by Mitch McConnell in the aftermath of her remarks, meant to scold but instead turned into a feminist expression of solidarity. The phrase is still used to express female empowerment, expression, and yes, persistence.

This long sleeve t-shirt features the phrase NEVERTHELESS SHE PERSISTED in bold white letters around a large raised fist of resistance and solidarity. The slogan and icon fit together to make this a simple monochrome message t-shirt design that pops on a black long-sleeve shirt as shown here. Available in other styles; see below.

Women's Equality Day is celebrated each year in the United States on August 26th. The date commemorates the adoption of the 19th Amendment to the U.S. Constitution that granted the right to vote to women. 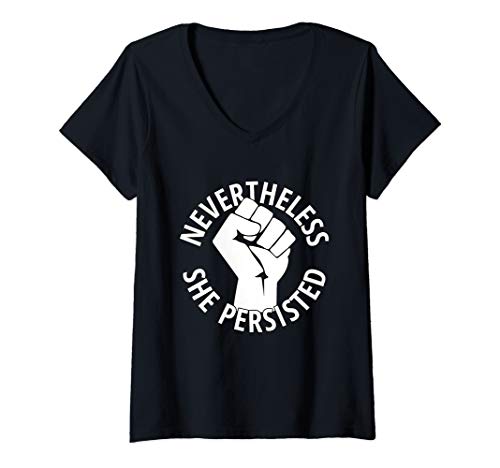 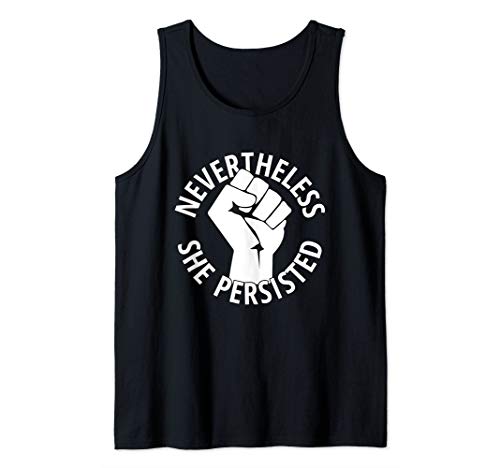 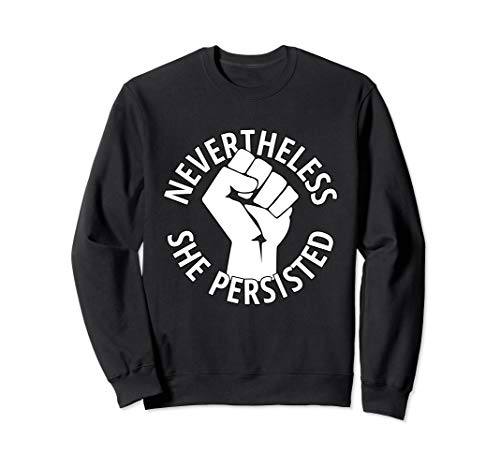 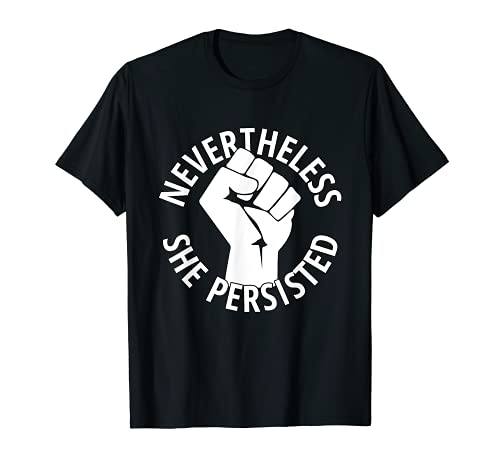 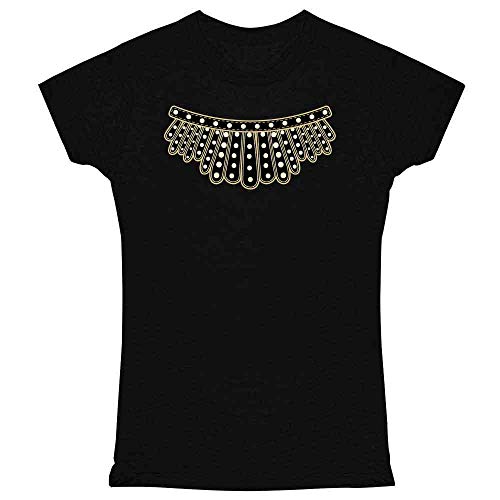 Pay tribute to Ruth Bader Ginsburg with this simple black t-shirt featuring a printed white jabot below the collar area. Justice Ginsburg was known for wearing a jabot, a neck accessory typically made of lace, around her neck while working as a judge. She had a collection of... 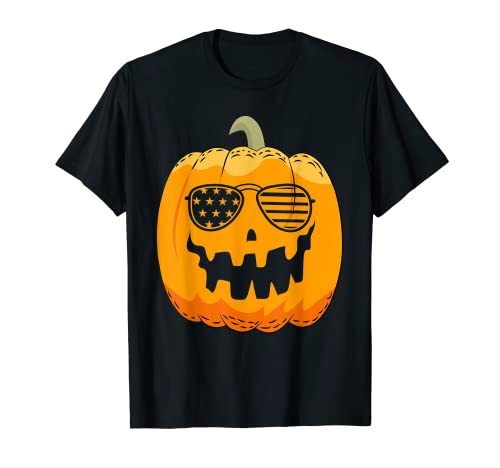 Get ready for the spooky season starting soon and concluding with Halloween on October 31st with this fun mashup design. A carved pumpkin has a spooky mouth and carved out nose, but the eyes... the eyes are carved out  (physically impossible) aviator-style glasses with patriotic stars and... 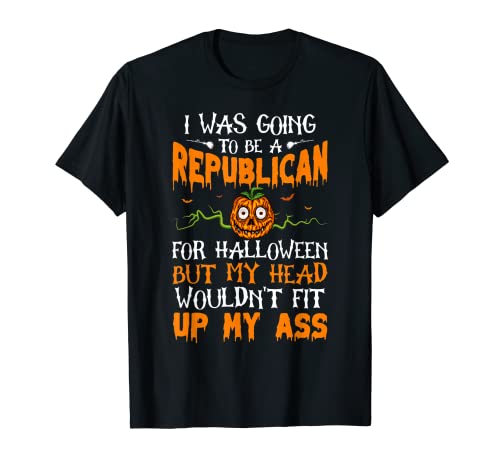 Want to wear something holiday-appropriate this Halloween, and share your political leanings at the same time? This silly mixed font Halloween shirt in white and orange on black fits the bill with its long slogan and spooky graphics.  The slogan, in mixed fonts and alternating orange and white... 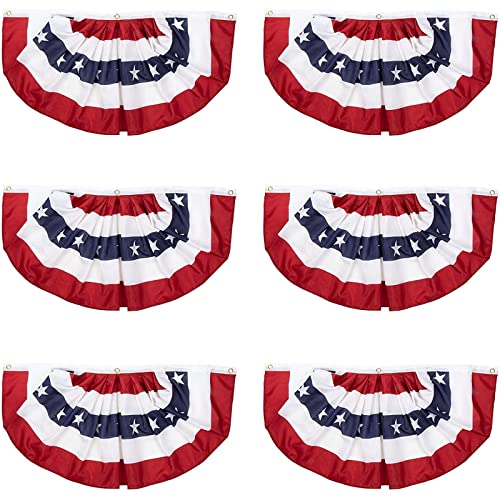 On this Flag Day, think about getting ready for the patriotic holiday of the summer coming up next month on the 4th of July. Decorate your home or office this Independence Day with festive and classic American Flag style bunting. This set of six pleated patriotic...

This site contains affiliate links to products. If you purchase something from a link posted on this site, we may receive a small percentage of the sale at no extra cost to you. Leftique is a participant in the Amazon Services LLC Associates Program, an affiliate advertising program designed to provide a means for sites to earn advertising fees by advertising and linking to Amazon.com.
Copyright 2023 Leftique – All Rights Reserved. – Terms of Use & Privacy Policy