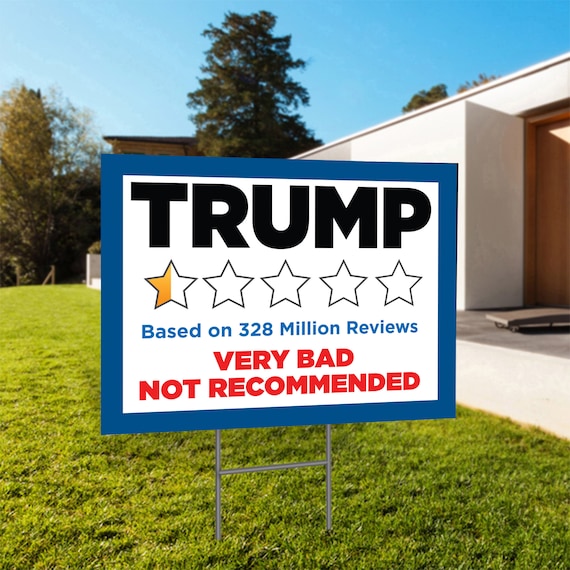 What kind of rating would you give Trump? This is a funny anti-Trump yard sign indicating a poor review: just a half star with the subtitle "Based on 328 Million Reviews" with the added note in all capital letters: "Very Bad Not Recommended". I think a half star is a bit generous but graphically it makes the sign more interesting and the intent is clear. 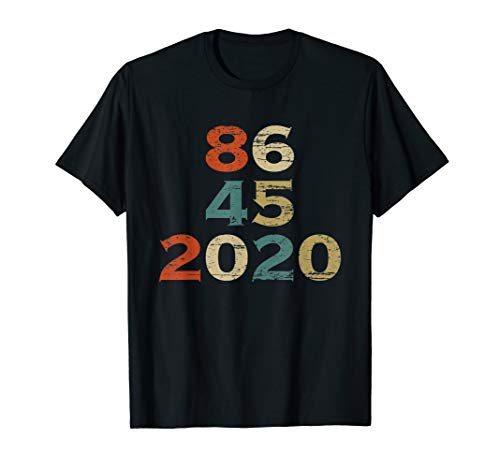 Election Day is November 3, 2020.  Today there are 73 days to the election. Some states allow early voting up to 46 days before election day, and (early) mail-in voting is an option for many voters as well. Do you have a plan to...

Get Fired Up: Watch The Lincoln Project's Unique Video Ads

Do you know about The Lincoln Project? It's a Political Action Committee (PAC) that was formed by former (and some current) Republican party members. Their main goal is to prevent the re-election of Trump and his congressional supporters.  The group is named after Abraham Lincoln, our 16th president, and, as everyone knows, a Republican. 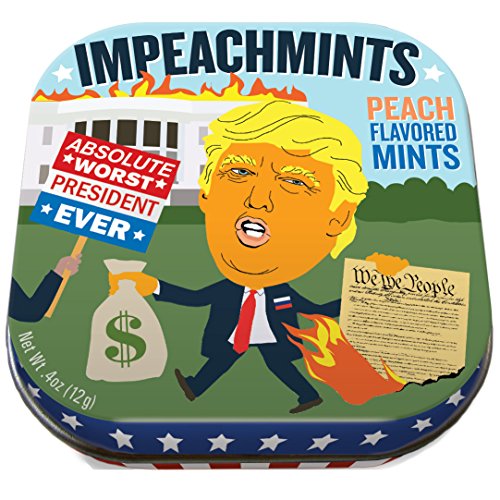 Trump's impeachment proceedings were initiated in December, 2019. To the dismay of sane individuals worldwide, he was acquitted on February 5, 2020. That doesn't change the fact that he was the 3rd President to be impeached, following Andrew Johnson and Bill Clinton.  Let's gloat in that fact and hope... 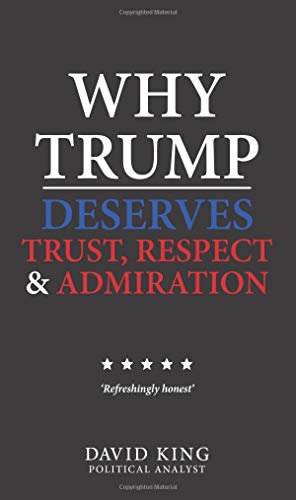 This is a great gift to 1. enrage your Democrat friends briefly before 2. making them laugh uncontrolably. You guessed it -- this book is full of blank pages. After the laughter has died down, this funny "pro-Trump" book is perfect for regifting to folks...

This site contains affiliate links to products. If you purchase something from a link posted on this site, we may receive a small percentage of the sale at no extra cost to you. Leftique is a participant in the Amazon Services LLC Associates Program, an affiliate advertising program designed to provide a means for sites to earn advertising fees by advertising and linking to Amazon.com.
Copyright 2022 Leftique – All Rights Reserved. – Terms of Use & Privacy Policy